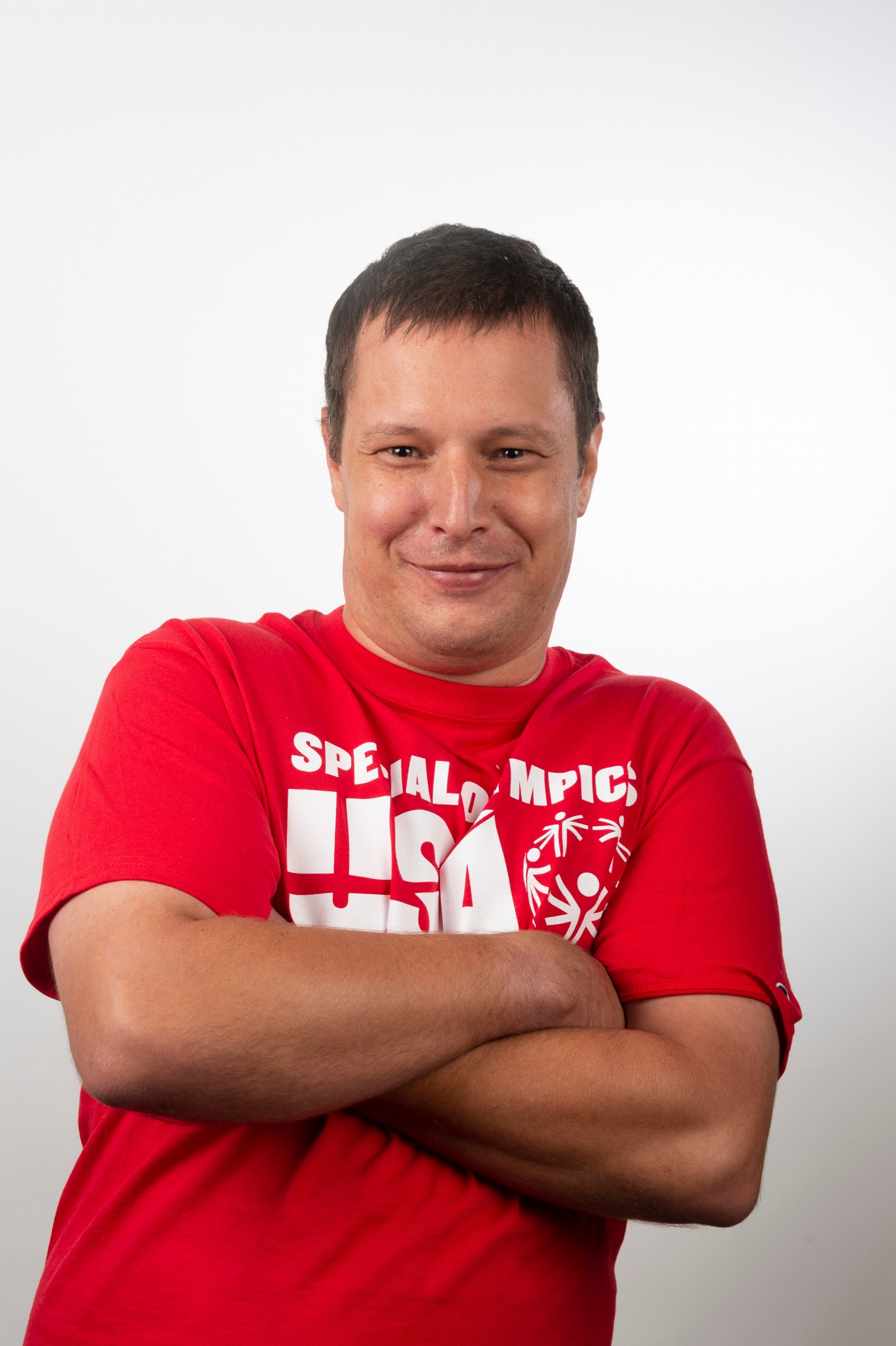 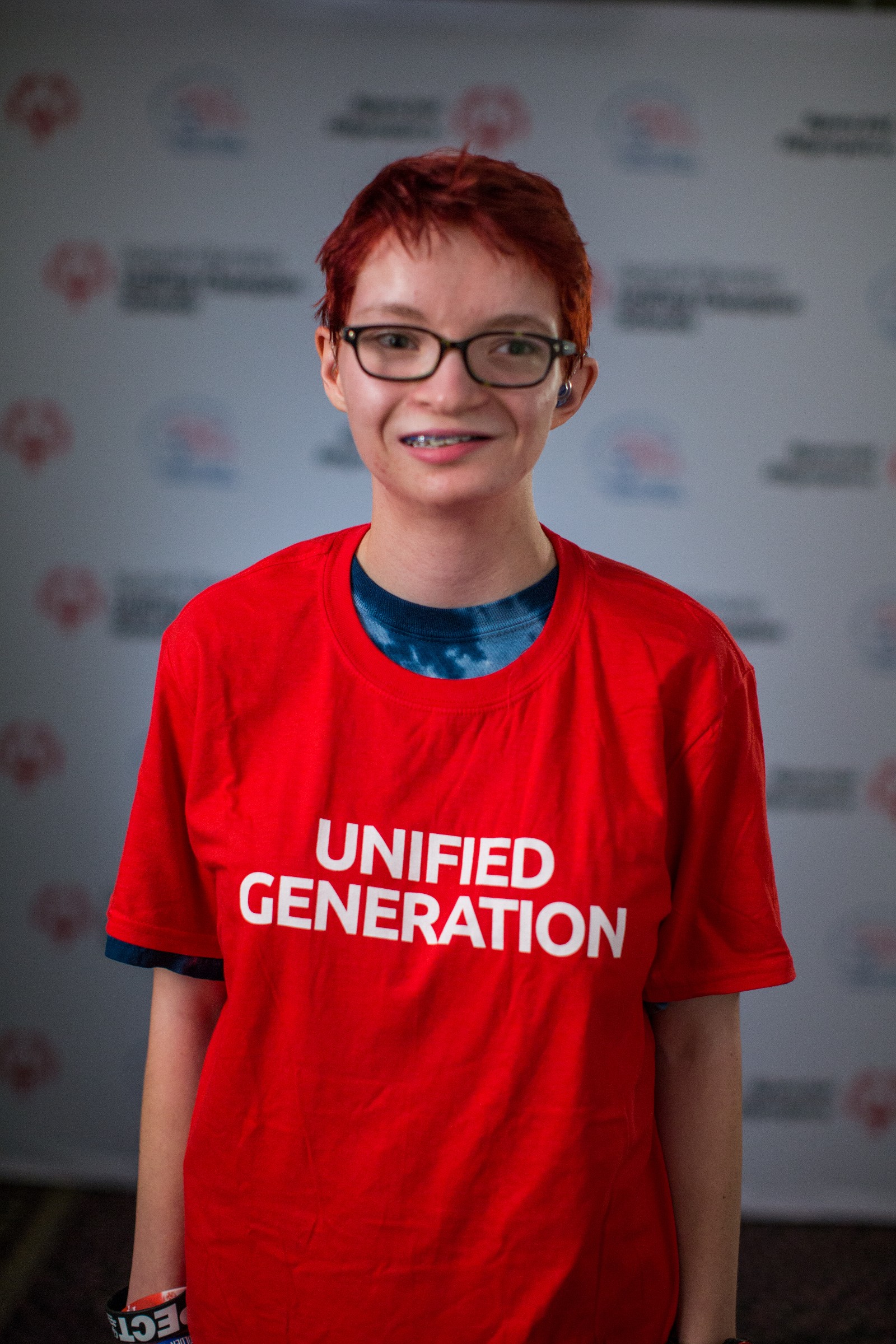 READ MORE ON OUR ATHLETES HERE.